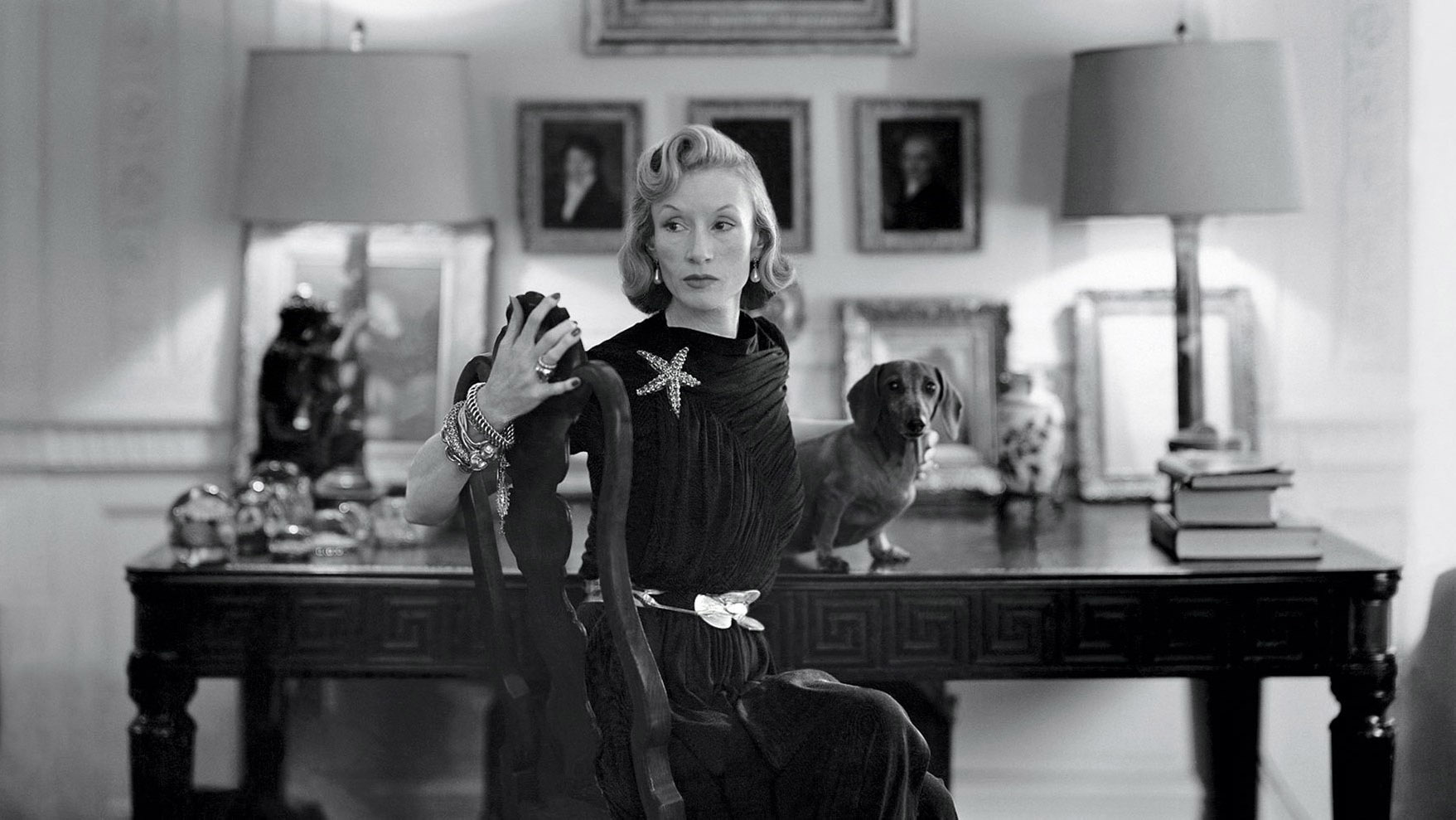 With so much happening in the world today, we wanted to take a moment to turn your attention to something else.  If you didn’t know, March is Women’s History Month and Taos has more than its fair share of Women’s History around every turn. We’re highlighting a few women who have graced Taos’s past and elevated it to the cultural and artistic slice of heaven we know it as today.

Marjorie Eaton
An early 20th century painter, photographer and actress Marjorie Eaton broke ground for women for her modernist paintings as well as her role in the original Mary Poppins. Eaton first arrived in Taos in 1928 and is quoted saying “I realized I had found my soul when I arrived in Taos.” Her exhibit Marjorie Eaton: A Life In Pictures is on display at the Fechin House through March 29, 2020 in Taos.

Mabel Dodge Luhan
A patron of the arts and a legendary hostess, Mabel Dodge Luhan turned Taos into an “international salon,” persuading notable authors and artists like Aldous Huxley and Georgia O’Keefe to visit (and stay.) Her house is a brilliant display of history and character and is a visitor’s favorite in Taos.

Agnes Martin
A tremendously respected abstract expressionist and minimalist, Agnes Martin released some of her most coveted work while in Taos. While living in Taos from 1952-57, her work reflected an abstractionist tone, exhibited today at the Harwood Museum of Art. She returned to Taos in 1973 where she lived until passing in 2004.

Millicent Rogers (as seen in this photo above, Rogers poses with one of her numerous dachshunds in the living room of her apartment at 14 East 68th Street in New York City in December 1944)
A socialite, philanthropist, art collector, fashion icon, standard oil heiress and mother, Millicent Rogers was one of the most influential and eclectic women to ever call Taos home. Her home, known as Turtle Walk, contained over two-thousand Spanish colonial and Native American artifacts. Celebrated in Taos, she has a museum dedicated to her that is as interesting as she was.