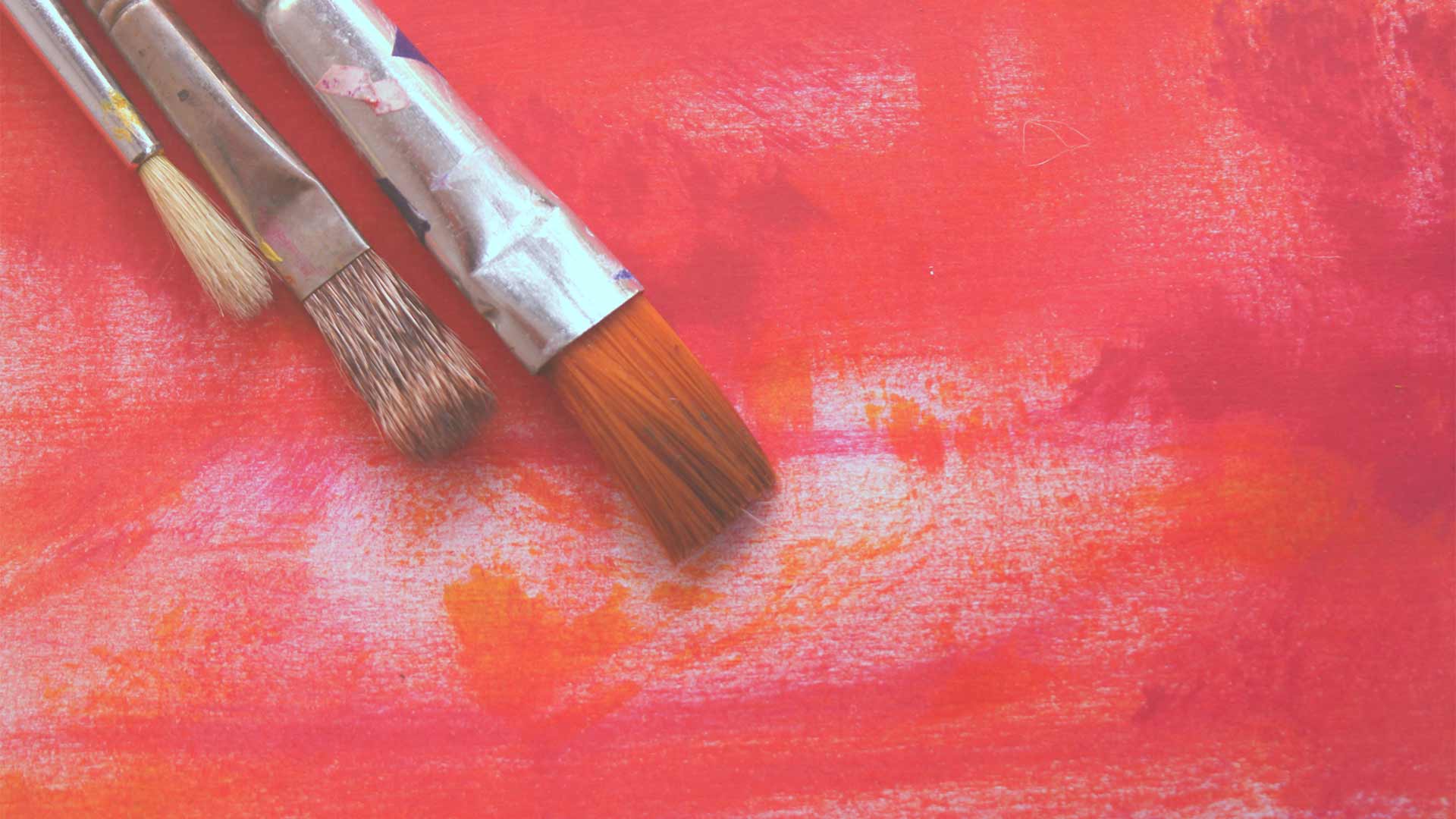 The Art of the Matter

The seasons are changing from warm summer to crisp autumn, and with this change comes one of our favorite Taos fall traditions: The Taos Fall Arts Festival. From Sept. 22 to Oct. 1 the festival will feature three major art shows: The Distinguished Achievement Award Showcase, The Taos Selects (an independently juried competition featuring more than 200 works of art from Taos County artists) and the Taos Open (featuring youth art, fashion and wearable art).

Held in venues throughout the Historic District, the Taos Fall Arts Festival is the oldest arts festival in Taos, celebrating its 43rd year in 2017. The festival showcases emerging and established artists within Taos County, and represents more than 250 Taos County artists of all mediums annually. Over the years, other art events have set their dates to coincide with the festival, which was founded in 1973 by a group of artists and gallerists. The season, known as “Grand Fall Arts,” is the largest arts event in northern New Mexico.

This year, several distinct art shows will be held at six locations along with a walking tour through Taos’ central core. The 2017 Fall Arts Festival will include both recognition for Best in Show and an award for a Local Emerging Artist. In addition, the Taos Environmental Film Festival will kick off Sept. 29, and incorporate films honoring the land, environment and people of New Mexico. This year’s Official 2017 poster, “Colors of Northern New Mexico,” was designed by local artist Ed Sandoval, and is a stunning rendition of the area near his birth place in Nambe, N.M. Get yours at http://www.taosfallarts.com/buy-posters.html.

Learn more about the Taos Fall Arts Festival at www.taosfallarts.com.

Back ToAll Posts Up Next Bringing History to Life