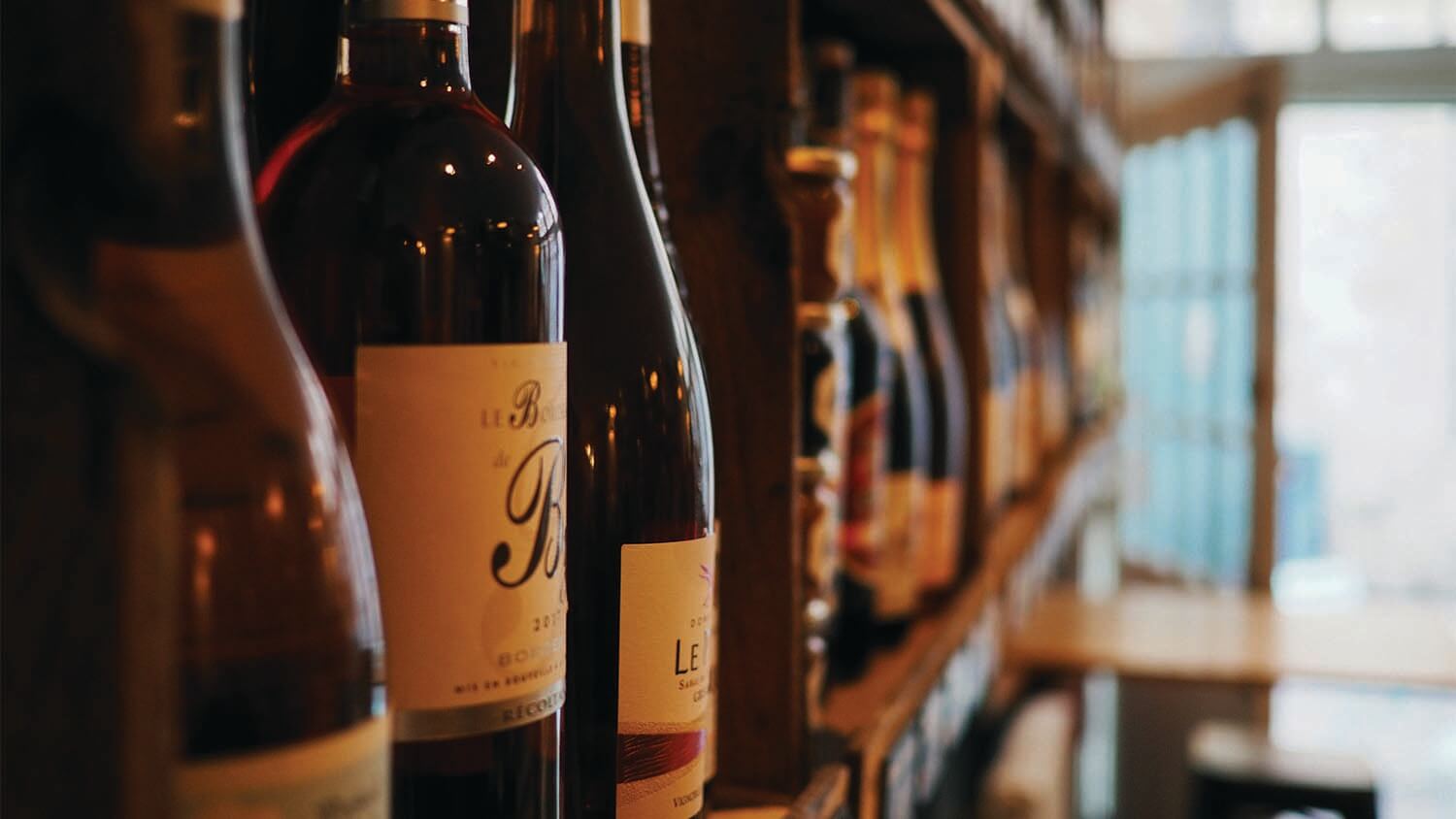 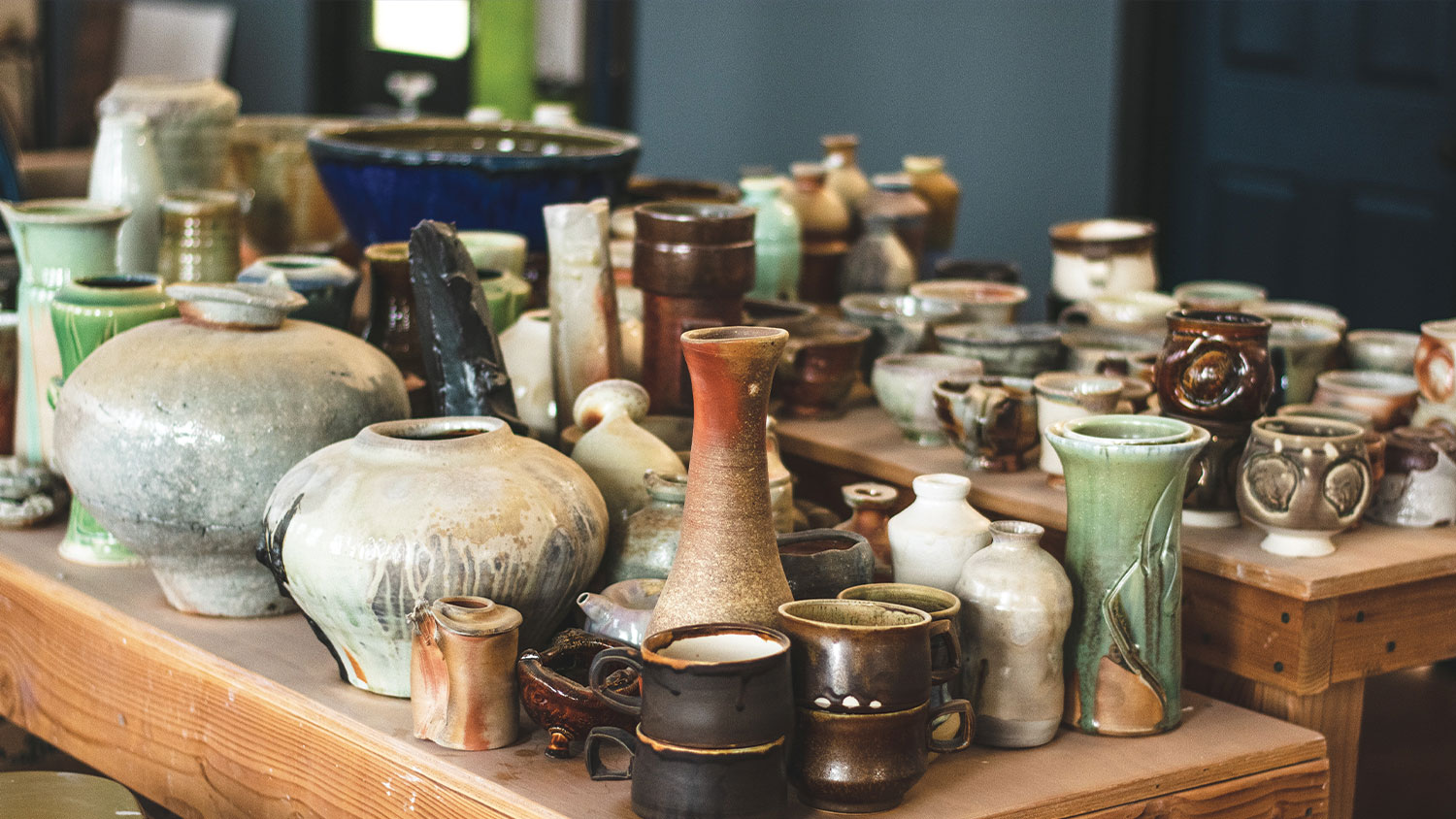 Have you ever wanted to take something home from a trip but didn’t want to overpay or end up with something less than meaningful? We know how you feel. That’s why we’re so proud to introduce Shop Local Taos!, the community’s annual campaign encouraging shoppers to show support for local businesses during the holiday season.

From November 29 to your last-minute holiday shopping on December 24, dozens of local businesses and hundreds of community members pitch in with great discounts while enjoying Taos’s unbreakable community comradery. Pick up a free Shop Local Taos! tote bag any time to receive at least a 10% discount on all things Taos!

You know about Small Business Saturday, but we do everything a little bit bigger in Taos. Especially when it comes to recognizing local artists and vendors. That’s why we dedicated a whole month to show our pride, teamwork and artist’s work. Whether it’s Southwestern ceramics from the John Dunn Shops or 3D paintings from Bent Street, your holiday shopping just got a little more interesting. To check out more campaign click here.