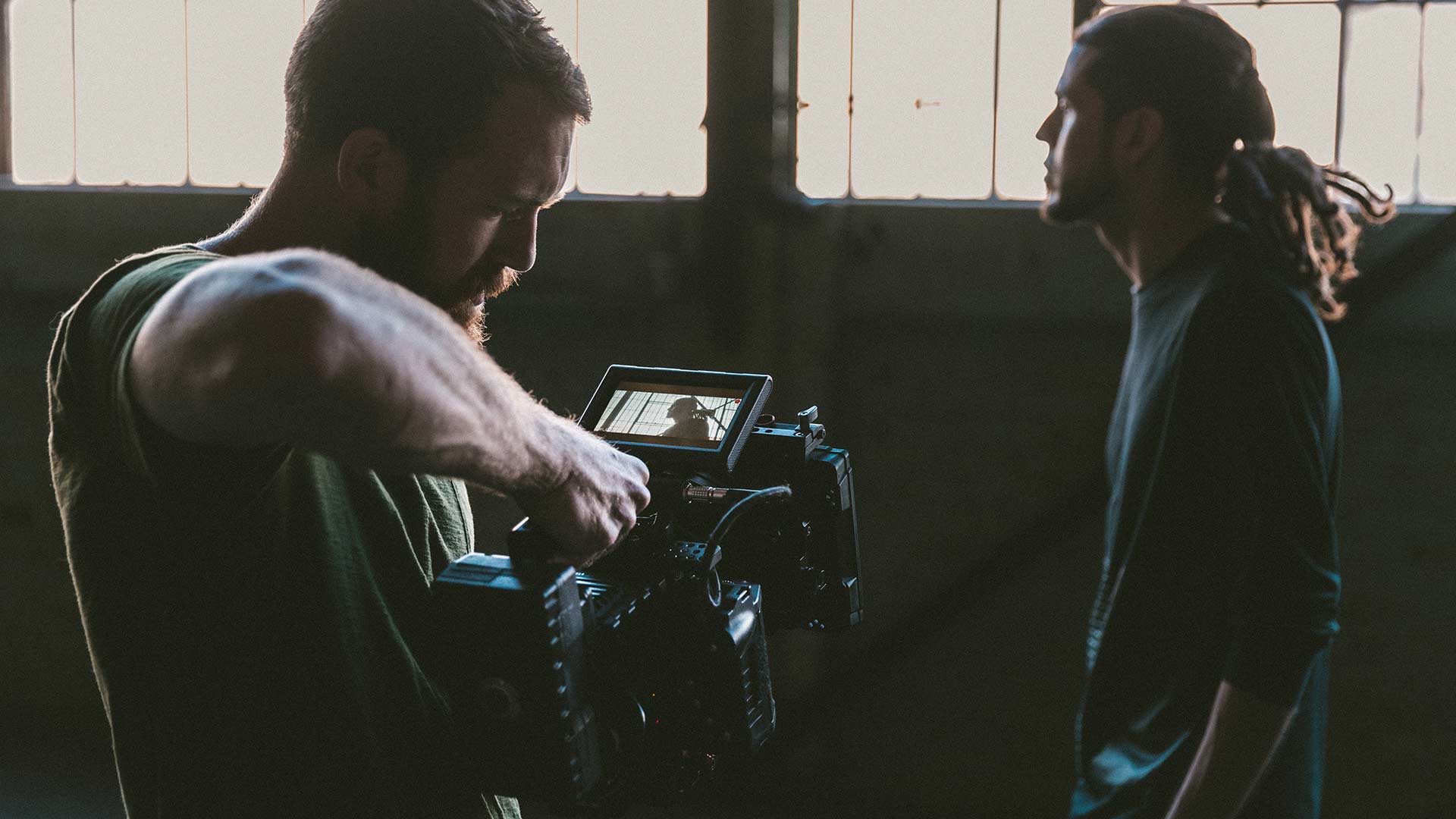 Movie geeks unite! The Taos Shortz Film Fest kicks off March 30, and this year will screen more than 100 juried global short films from more than 20 countries. After 11 years, this film-lovers festival has reached “The End,” and will be waving goodbye with its most passionate series of short films yet.

Recently honored by MovieMaker Magazine as one of the top “50 Film Festivals Worth the Entry Fee,” the only short film festival in New Mexico selects compelling, thought-provoking and technically excellent short films from all over the world. This season’s programming will feature several special events, global short films, a Native American Showcase, a best of the fest retrospective and so much more.

This unique festival creates one-of-a-kind two-hour programs, featuring 10 to 12 short films from a variety of genres, including documentary, drama, comedy, animation and “Out of the Ordinary.” According to Taos Shortz, this “art” of programming is exclusive to the festival and takes the audience on a journey through time, cultures and belief systems.” Taos Shortz Film Fest tickets are on sale now; see the full schedule at www.taosshortz.com.

Back ToAll Posts Up Next A Hot & Cold Adventure