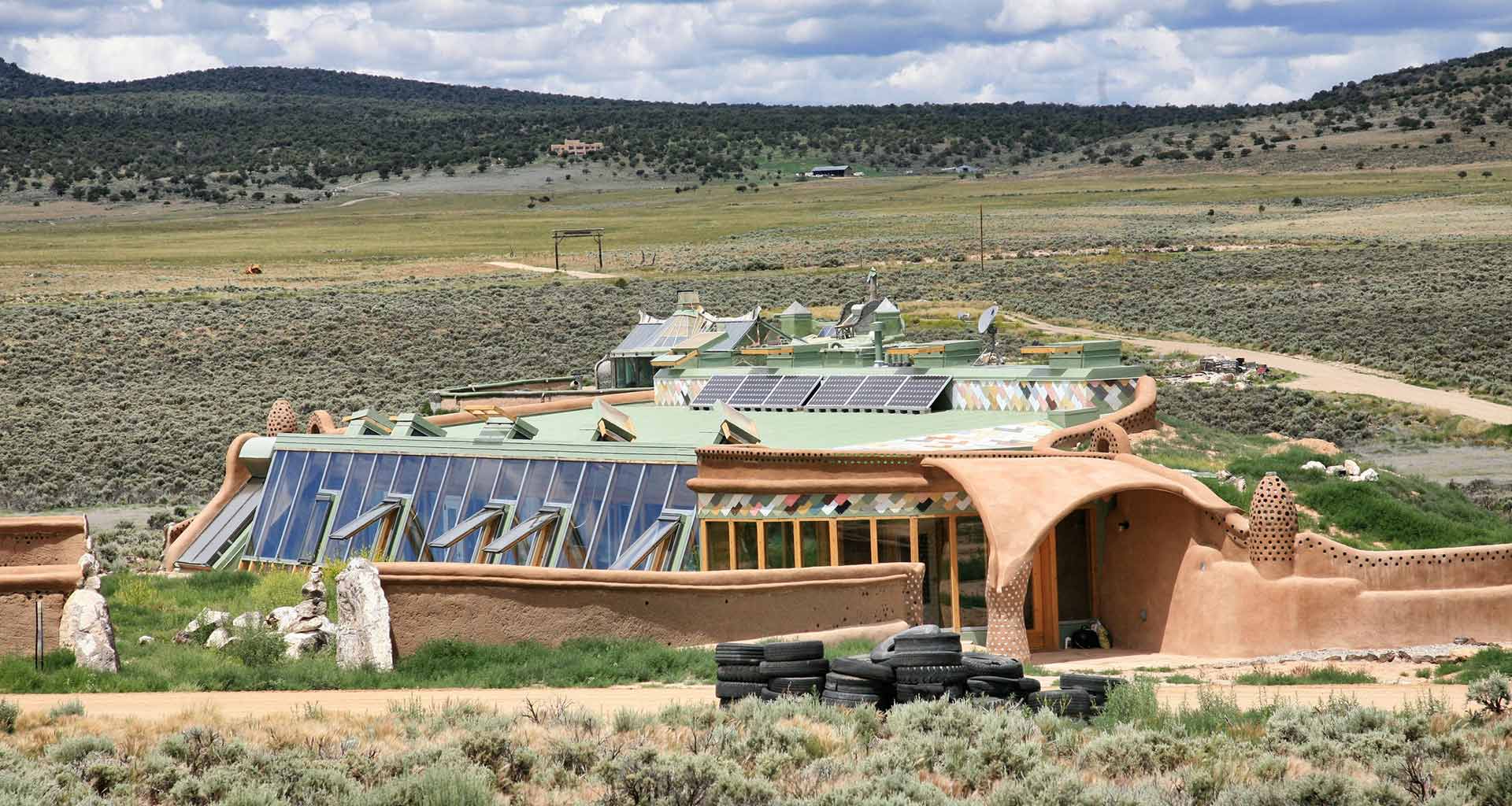 Whether you’re looking for a history lesson, unmatched natural beauty, an environmental landmark or a religious experience, there are plenty of landmark sites in Taos to keep your itinerary full during your visit. But with so many fantastic offerings, where do you start? We’ve compiled five of our favorites to put on your “must” list. Let’s take a look:

1. Taos Pueblo: Taos Pueblo is the only living Native American community designated both a World Heritage Site by United Nations Educational, Scientific and Cultural Organization and a National Historic Landmark. These multi-storied adobe dwellings have been are considered to be the oldest continuously inhabited communities in the U.S. — and have been inhabited for more than 1,000 years.

2. Rio Grande Gorge Bridge: Rio Grande Gorge Bridge — the second highest bridge on the U.S. Highway System — is a three-span steel continuous-deck-truss structure with a concrete-filled steel-grid deck. It was called the “bridge to nowhere” while it was being built because the funding did not exist to continue the road on the other side. At 650 feet above the Rio Grande, it is the fifth highest bridge in the United States. The bridge — a great place to spot bighorn sheep — has appeared in several films, including “Natural Born Killers,” “Twins” and “Terminator Salvation.”

4. Earthship Biotecture: Earthship Biotecture is a passive solar house that is made of both natural and upcycled materials, such as earth-packed tires, pioneered by architect Michael Reynolds. Reynolds wanted to create a home that would do three things: utilize sustainable architecture, materials indigenous to the local area or recycled materials wherever possible; rely on natural energy sources so it would be independent from the “grid;” and be feasible for a person with no specialized construction skills to build. Eventually, Reynolds’s vision was transformed into the U-shaped earth-filled tire homes seen today.

5. San Francisco de Asia Church: Celebrating more than 200 years, the historic “Ranchos Church” was built in the early 1800s — and is the only original church which remains intact in the Taos area. San Francisco de Asis Church continues to be an integral part of the spiritual community. In fact, every June parishioners and community volunteers gather to re-plaster the church in adobe. This annual project is called “The Enjarre,” or “the mudding” of the church.

Back ToAll Posts Up Next Wanderlust: 5 Things to try in 2018